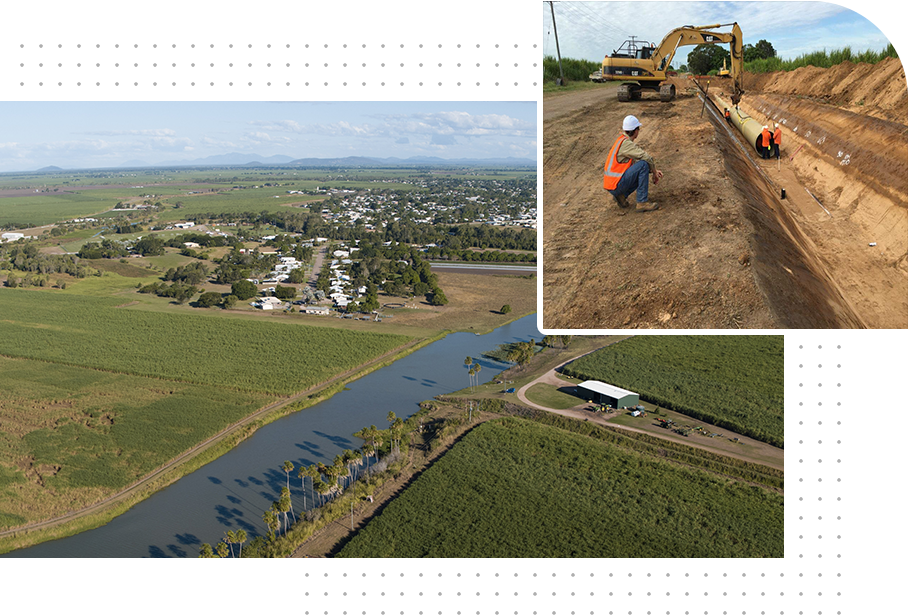 Lower Burdekin Water is a locally managed organisation that delivers sustainable water services for the prosperity of agriculture, industry, community and environment within the Burdekin region. Our groundwater area is considered the largest replenished coastal aquifer in Australia. 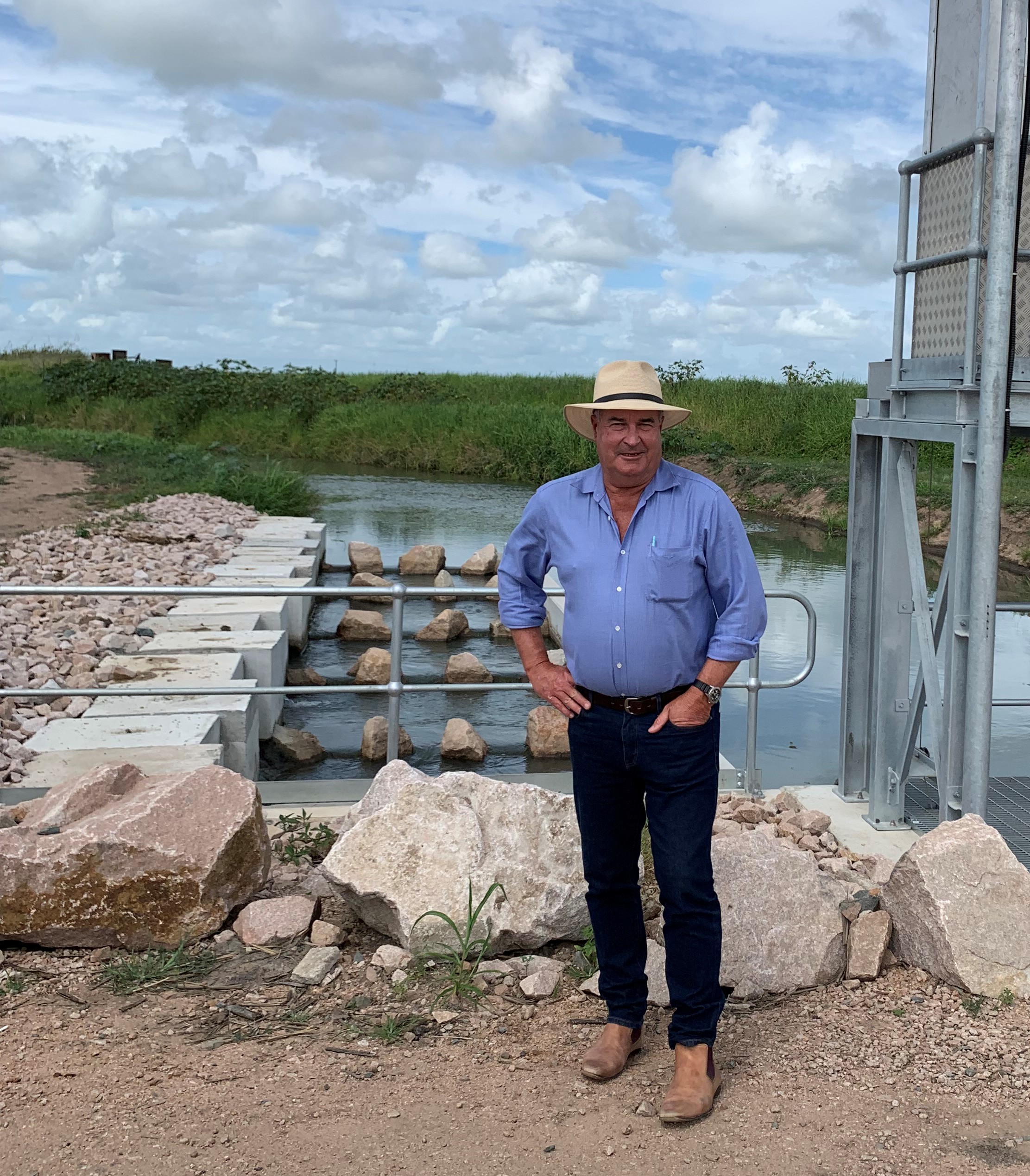 This project was completed in partnership with NQ Dry Tropics to better manage the environmental impact of LBW operations in Plantation Creek and to replace the existing pipe culvert that is nearing the end of its asset life.  This project involved the design and construction of a new box-culvert to replace the existing (failing) pipe culvert, purchase and installation of an AWMA automated regulating gate into the new culvert inlet structure, and construction of an appropriate Fishway. 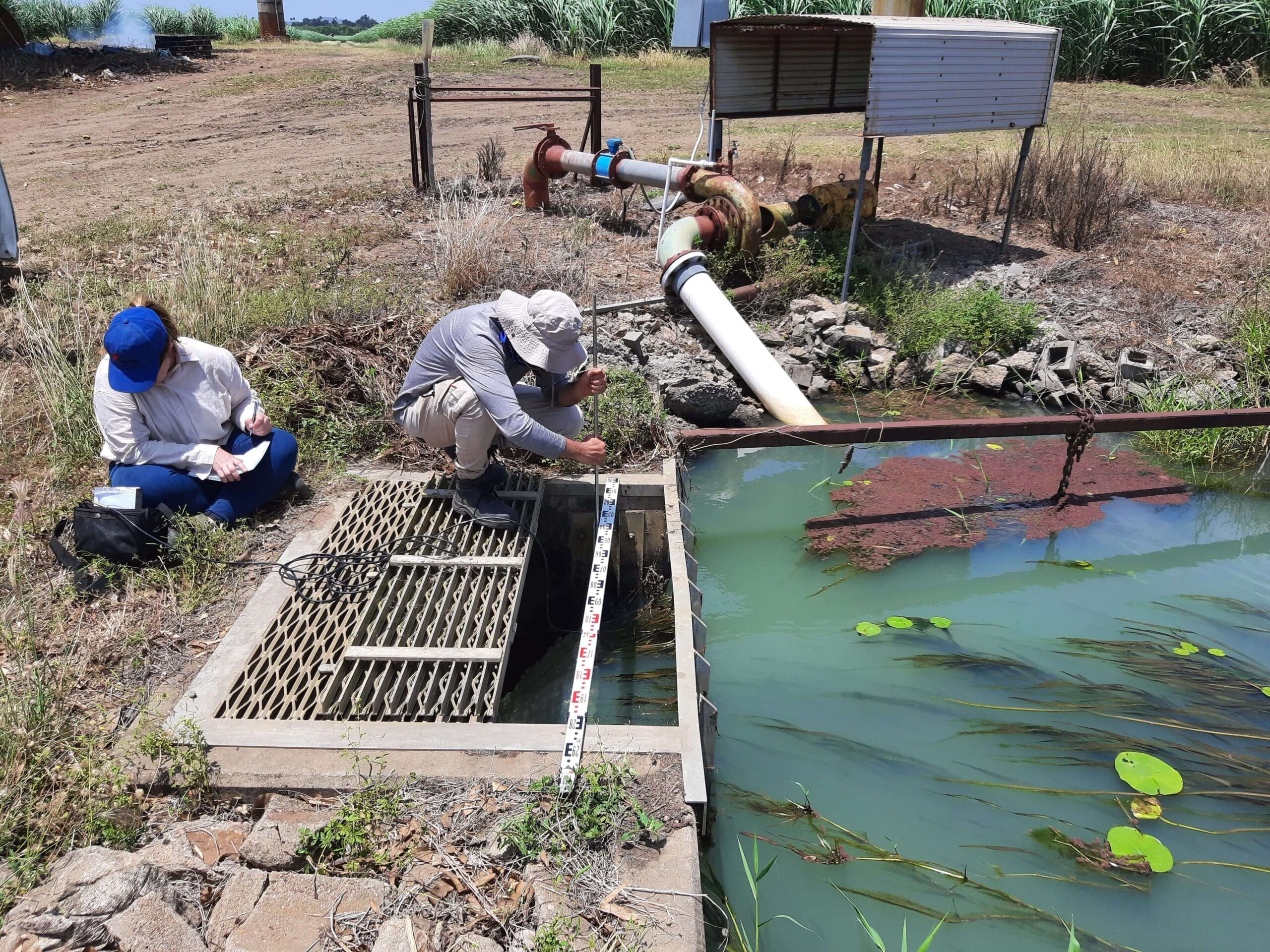 LBW has partnered with Flinders University to undertake a research collaboration, investigating the groundwater resources of the Lower Burdekin Delta. The project is aimed at developing a hydrogeological conceptual model of the Delta groundwater system where rainfall, irrigation, channel leakage and groundwater and surface water interaction are quantified.   The project also aims to initiate several longer-term research activities to develop a longer-term program of research for the Lower Burdekin Delta. 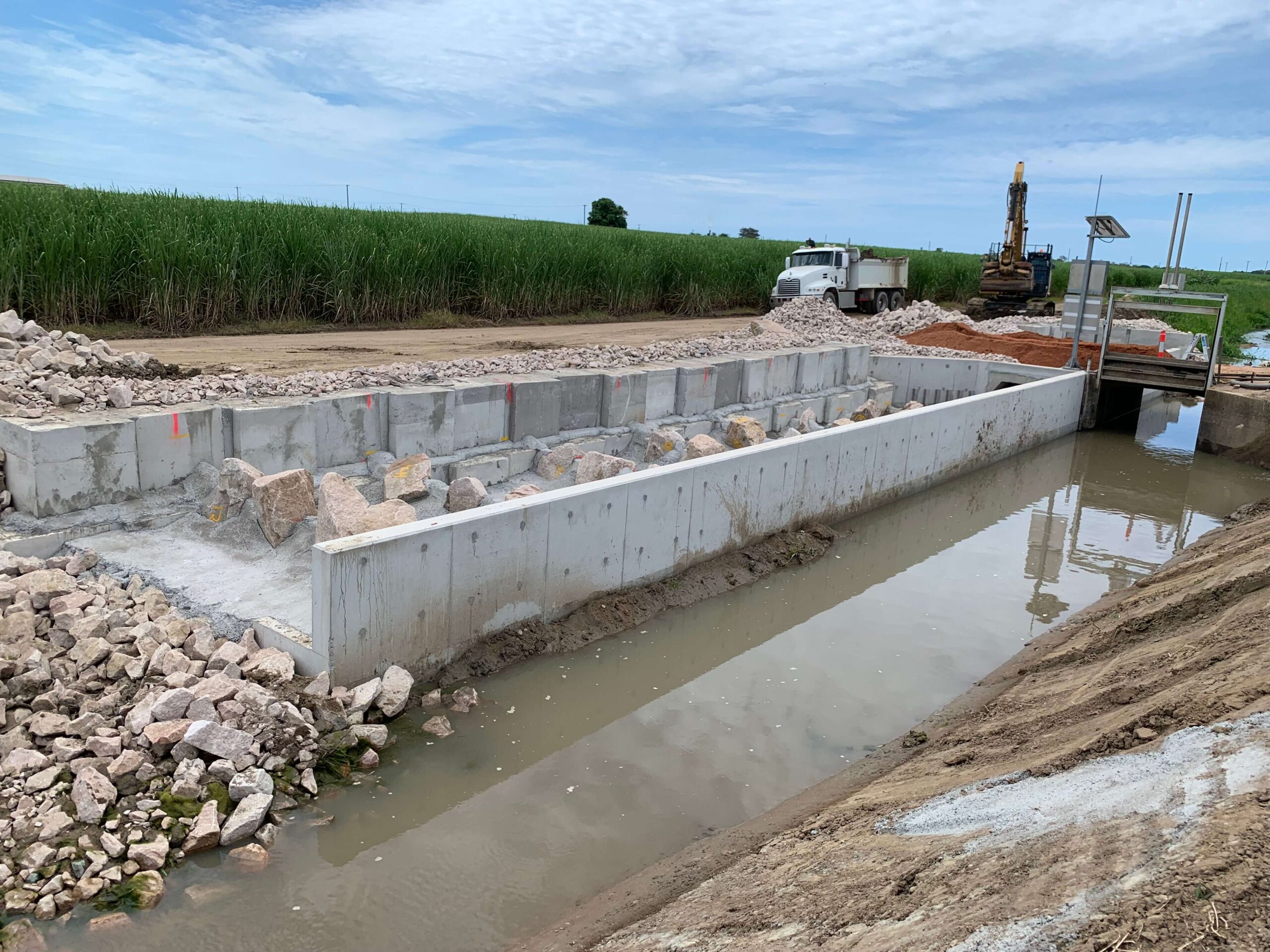 This project was delivered in partnership with NQ Dry Tropics to better manage the environmental impact of LBW operations in Sheepstation Creek.  The project involved the design, including Development Application process, and the construction of a new fish ladder.  The existing culvert’s inlet structure housed an AWMA automated regulating gate known as ‘Castelanelli’s Gate’. 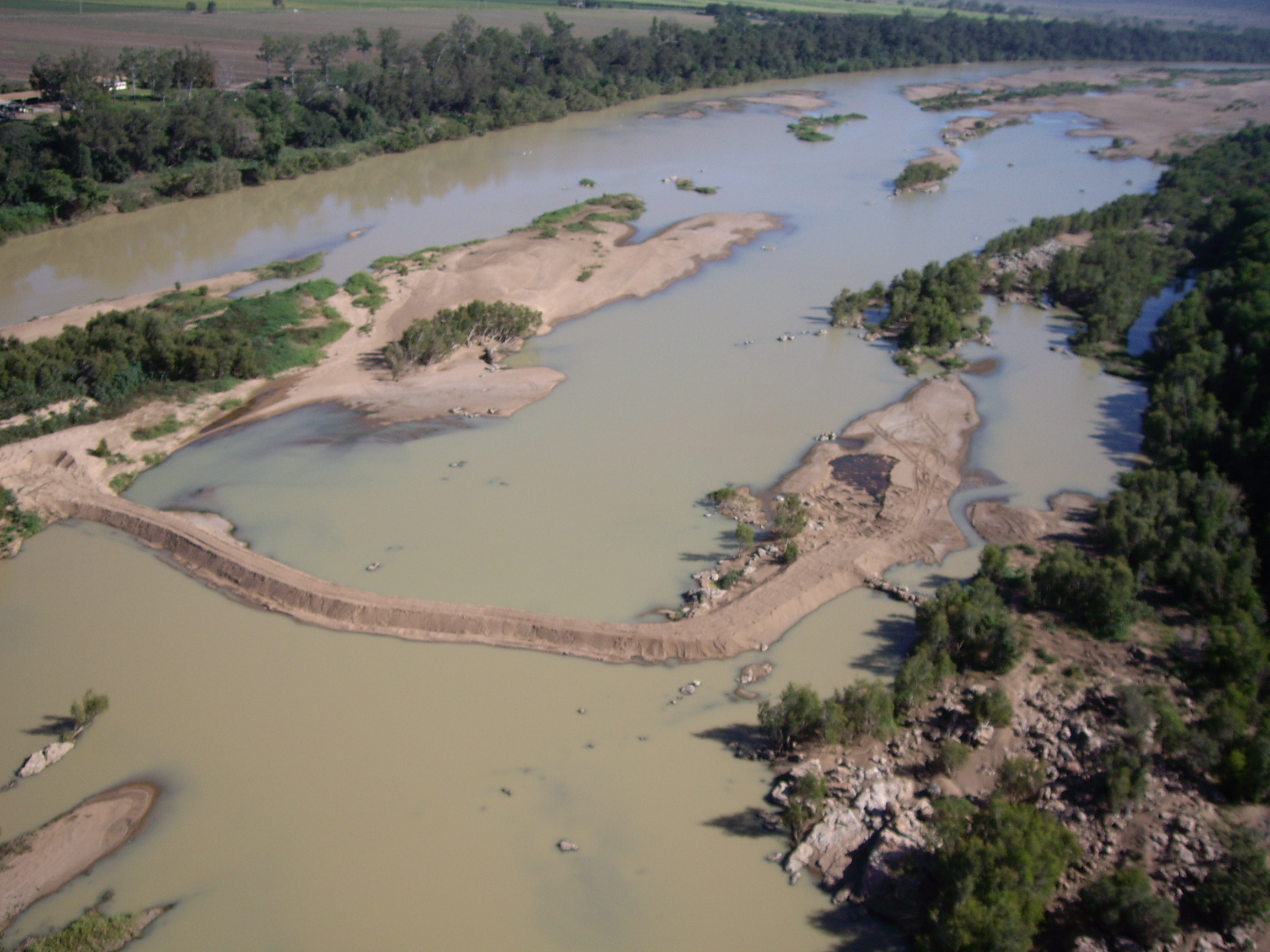 LBW and the Australian Government (under the National Water Grid Connections program) are investing in the Warrens Gully System Capacity Upgrade Project which includes the design and construction of new water infrastructure. The new water infrastructure will enhance water services to existing customers, increase aquifer recharge and storage capabilities and facilitate the expansion of the region’s agricultural industry in the lower Burdekin. 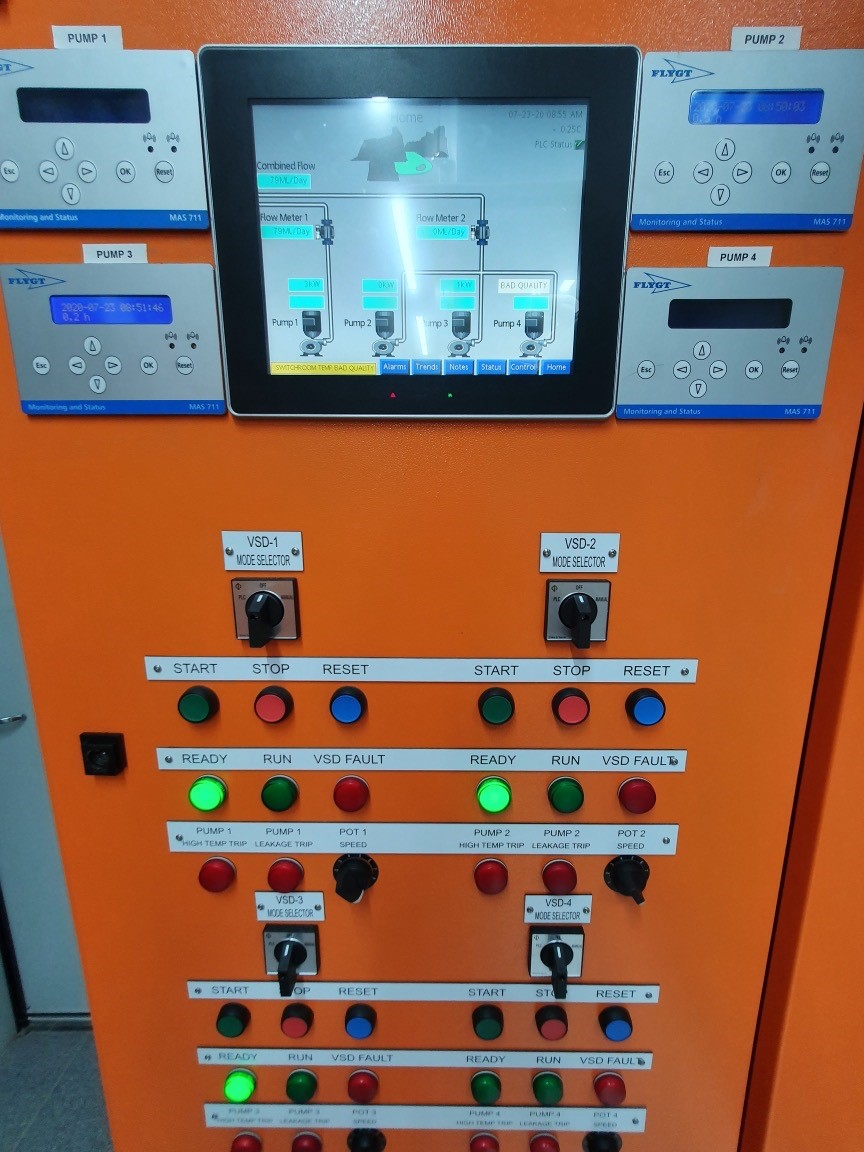 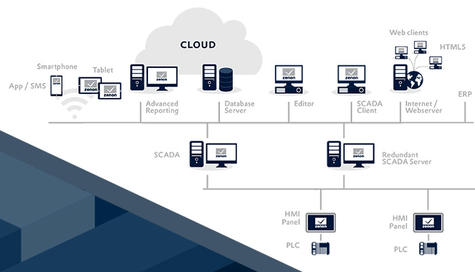 LBW is investigating options for implementing a Supervisory Control And Data Acquisition (SCADA) system to manage and control its complete asset base. LBW are seeking to improve control over water within its pumping and distribution system to enhance water delivery standards to its customers and reduce operational costs.

Sustainable Water Services for the prosperity of the Burdekin Region.

In Queensland it is a regulatory requirement to provide for fish passage where barriers to movement are constructed across waterways recognised under the Fisheries Act 1994. Lower Burdekin Water conducts its water supply operations, including the use of temporary sand diversions, control gates and culverts, on recognized waterways and accordingly, has constructed fish passage on waterways where there are barriers. The vertical height of the waterway barrier dictates the type of fish passage structure required at a barrier.

Rock ramp fishways are commonly used for low height barriers. They comprise a series of resting pools, interspersed by rock ridges with slots that fish swim through as they move up or downstream from pool to pool.

In Queensland, many fish species require free passage along waterways for spawning migration, feeding or seeking refuge. Fish movement can occur seasonally and during low or flood flows.

Waterways and fish passage structures play an important role in the Burdekin Delta, contributing to local fish populations. The Burdekin is well-known for its recreational fishing, with the district claiming one of the highest rates of boat ownership per capita.  Fishways are an integral component in ensuring one of the regions favourite pastimes can be maintained.